Les Mélèzes has the Accueil Cyclo Label which means that they have a bike shed with utensils, repair kit, water jet cleaning, documentation and adapted meals.There is also E-Bike service so that you can recharge your electric bike there on request (with your own charger). 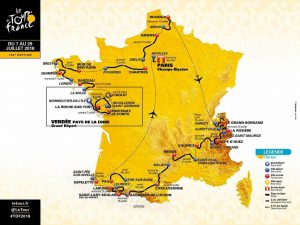 Thursday July 19th: Stage 12: Bourg-Saint-Maurice > Alpe d’Huez
The Tour returns to Alpe-d’Huez. It will enter Oisans by the Maurienne and the Col de la Croix de Fer then descend to Allemont village, going through Bourg d’Oisans and finishing in apotheosis with the ascent of Alpe d’Huez. 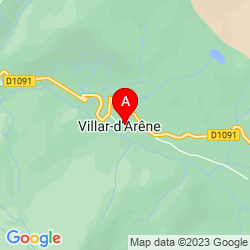 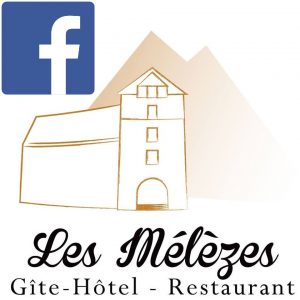